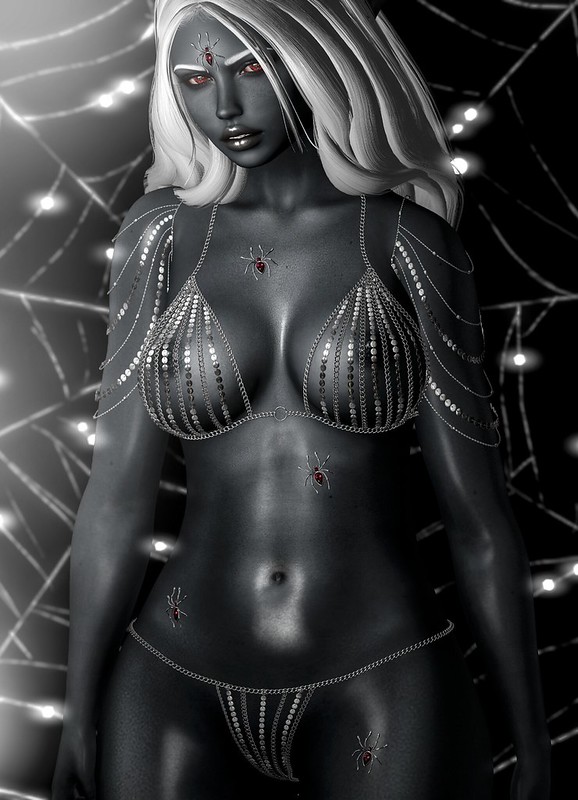 A Second Life Blog ❤ by AmandaMagick ❤ Don't Hide Your Magick!